In April and July the ETNs NEW-MINE and SOCRATES launched their animated promotional videos. In collaboration with Storyrunner, ESR Giovanna Sauve enthusiastically demonstrated that the ETN NEW-MINE is ‘Not Just Another Brick’; ESRs Christina Siakati and Stylianos Spathariotis explained why for ETN SOCRATES there is ‘Zero Time to Waste’. These videos featured on many websites and were massively viewed and shared on social media. One of the viewers was reporter Jack Parrock of the China Global Television Network (CGTN) who wanted to know more…

On August 8, the reporter of CGTN visited the landfill of Renewi (formerly ‘Shanks’) in Mont-Saint-Guibert. The NEW-MINE ESR Juan Carlos Hernandez (Shanks-RENEWI) guided them around the landfill and gave a short interview explaining how the project wants to turn this waste into valuable products, like hydrogen and even an eco-friendly cement. Later on, during a visit of the laboratories in Leuven, industrial research manager Peter Tom Jones (coordinator ETN NEW-MINE and EURELCO, Dept. MTM, KU Leuven) further clarified the challenges that lie ahead: “One of the major issues is to valorise the residual materials and products so that it becomes economically profitable to implement these ‘Enhanced Landfill Mining’ projects on a larger scale.”

As a result of the visit, the reporter made a short report for CGTN: ‘Industrial waste to become green energy production hardware’. You can watch the video here. 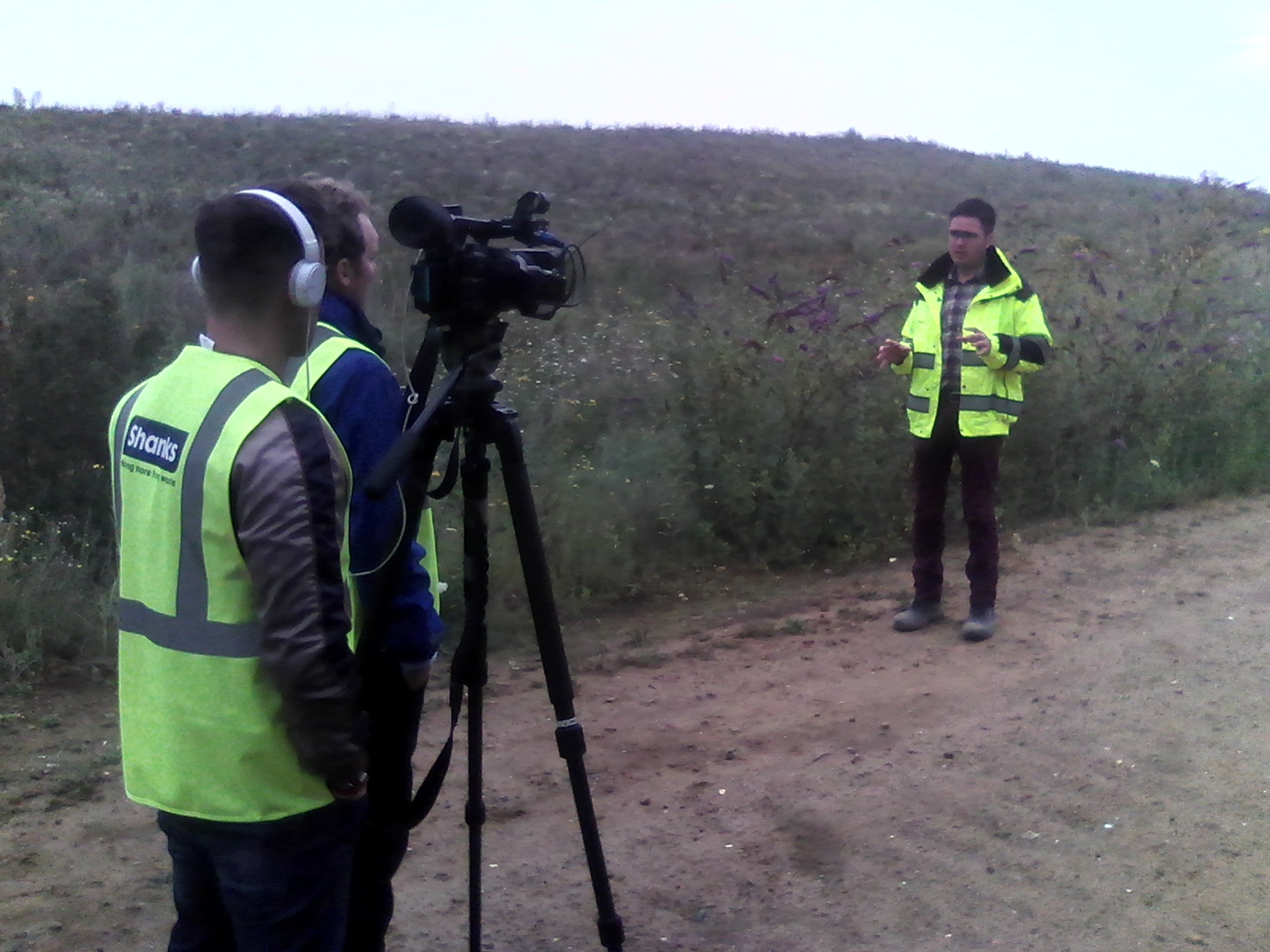 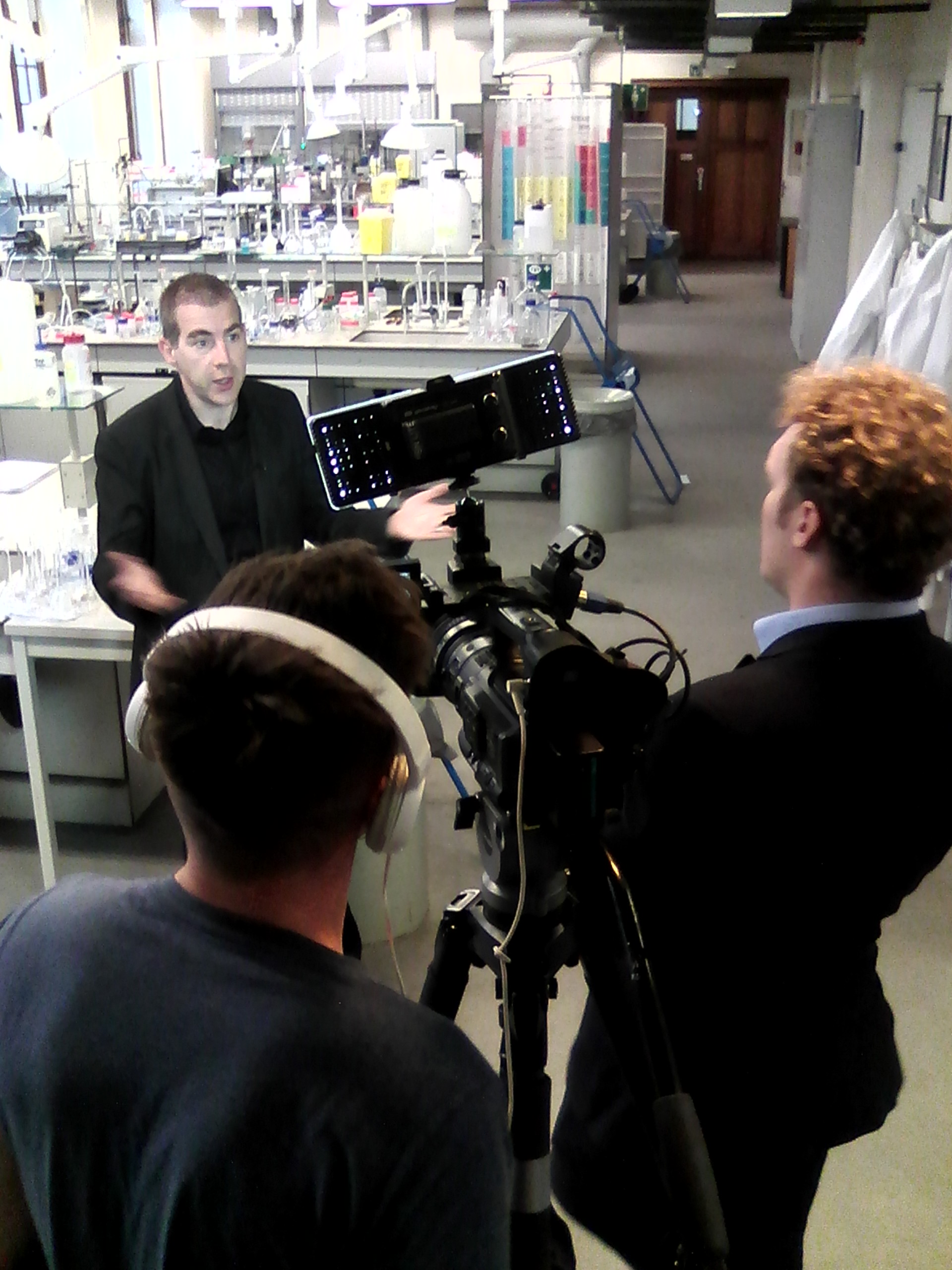